Freeze Fat Away with CoolSculpting 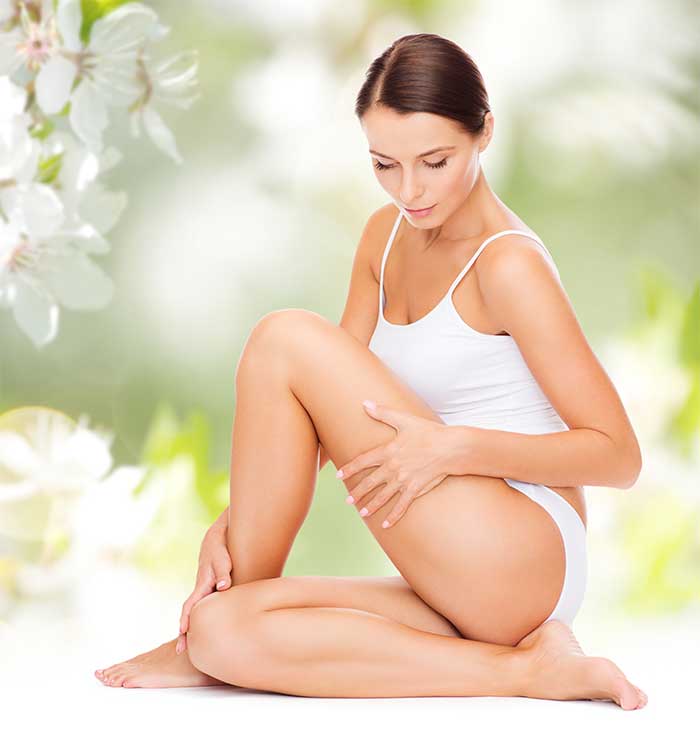 Getting rid of fat is an issue that many people have. In fact, stubborn fat is physiologically different from regular fat as it has a high ratio of alpha-receptors compared to beta-receptors. Alpha-receptors hinder fat burning, while the latter does the opposite.

Not to mention, hormones can increase fat, such as cortisol (stress hormones) or estrogen. This is why it’s so hard to get rid of. If you’re living under constant stress, no amount of diet and exercise will help get rid of annoying fat cells.

Fortunately, stubborn fat can be removed non-surgically. Instead of liposuction, one can consider CoolSculpting.

CoolSculpting is an FDA-approved fat reduction process. This treatment makes use of a technology known as cryolipolysis, and involves freezing fat cells so that they become crystallized and die. These dead fat cells are then naturally processed and eliminated by your body following the procedure.

The Process of CoolSculpting

The process starts with a professional vacuuming the skin around the area of fatty tissue into an applicator that cools and freezes the fat cells. The fat-freezing temperature numbs the area, and you can expect to feel a cooling sensation and little-to-no pain. Another thing to note is that the process only targets fat cells, so there should be no damage to the skin or underlying tissue.

The procedure often takes around an hour. During the process, you may feel a pulling or tugging on your skin and intense coolness. Afterward, you may feel sore, like you’ve been exercising, and you may also swell a little wherever the treatment was applied.

As it is non-invasive, no recovery time is required. However, some people report feeling soreness around the part of the body where the treatment occurred.

Following the procedure, expect to see the full results within four to six months, as it takes that amount of time for the fat cells to leave the body. Around this time, the area of fat will decrease by an average of 20%.

A licensed professional can use cryolipolysis to help you kill fat cells in areas of your body such as:

CoolSculpting is an excellent choice for those who are looking for permanent fat loss or fat reduction but are afraid of the risks that come with invasive procedures such as liposuction.

Overall, CoolSculpting is a non-invasive, safe, and effective treatment that reduces fat. This means it doesn’t involve surgery, cuts, or anesthetic, which means it carries less risk compared to liposuction. However, this doesn’t mean that it comes without potential side effects.

Side Effects of CoolSculpting

As with any procedure, there is always a risk of experiencing unwanted side effects. The most common side effect is experiencing temporary loss of sensation around the treated area due to the freezing temperature needed for the process. Other potential complications include:

There are also situations wherein patients can experience a complication called paradoxical fat hyperplasia. This where the number of the fat cells increase instead of decrease—but don’t worry, only less than 1% of people who get this treatment done experience it. You’re three times more likely to have this happen if you’re a man. People of Hispanic descent are also more likely to have this side effect.

However, an analysis by the Aesthetic Surgery Journal, found that of 1,445 people, only 12 people (<1%) reported complications.

Who Should Avoid CoolSculpting

While this fat-freezing procedure is noninvasive and safe, it’s not meant for everyone. Note that it isn’t a way to lose weight. It’s only for if diet and exercises are ineffective when it comes to getting rid You should avoid cryolipolysis if you have:

Can you really freeze fat away?

Yes, by freezing fat cells, they shrink and die over the course of time. This reduces fat in the body part that was experienced treatment.

Can you freeze your fat off at home?

In an effort to freeze fat cells from the body, some individuals try to apply ice cubes or other frozen materials to their skin to imitate the fat-freezing process of CoolSculpting. However, note that this does not get rid of any fat cells. If anything, DIY-ing it can be harmful and involve several health risks, such as:

Afterward, you may also need medical treatment to repair any tissue damage caused.

How much does freezing fat cost?

The average cost of CoolSculpting is between $2,000 and $4,000 per session. This depends on the part of the body the procedure will be done on. Additionally, the larger the area of the treatment, the higher the cost and vice versa.

Overall, CoolSculpting is a great alternative to permanently get rid of annoying fat bulges that can’t be removed with exercise or diets. As an FDA-approved, safe, and non-invasive procedure, fat reduction couldn’t be easier with CoolSculpting.

If you want to try the CoolSculpting experience, get in touch with our professionals and book a session with Tiam Spa today.

Get your free consultation today